Atlanta, GA has so much to offer for tourists. During my trip to Atlanta, I was able to experience some amazing food as well as some popular well-known tourist sites (like the CNN Studio Tour). But what was I most excited about??? THE WALKING DEAD! Yes, you read that right – The Walking Dead was filmed in Atlanta and my travel buddies and I took a self-guided Walking Dead tour.

This was probably the coolest experience I’ve had while on vacation. Being able to take a self-guided tour meant not waiting on other people and getting to actually go to specific locations that were of interest to me.

Obviously, the first stop HAD to be the location that is all over the Walking Dead posters – Rick riding his horse down the abandoned highway with the Atlanta skyline is ICONIC. They make it pretty easy for you to take a picture here, and luckily there weren’t a ton of tourists. We were able to park down the street and walk up the bridge. Such an amazing view!

Next on the list: The hospital where Rick wakes up. I’m not going to lie; it was pretty creepy standing there where all of the bodies are in the show. The hospital was abandoned and there is a good chance that we weren’t allowed to be there at all (oops).

We also had the chance to make it to the CDC, Alexandria and even got to hang out with Rick at the Official Walking Dead store. Overall, it was a great experience. If you don’t feel like doing the leg work to figure out the exact locations for all of these places, I’d suggest that you find a company that will do a similar tour – It’s fun and definitely worth your time.

Next up on the list was the CNN Studio Tour. While you are there, take the time to walk around the area and see what Atlanta has to offer. The CNN Center is located right by the Centennial Olympic Park and SkyView Atlanta (a giant Ferris wheel with temperature-controlled gondolas). Plan to spend a couple hours there – you won’t regret it!

As you can see, had a great time. Everything from the food to the tourist attractions – even the experience we had while we took our ‘off the beaten path’ tour of the Walking Dead was absolutely amazing. I count this as one of my most successful vacations I’ve ever had, and I can’t wait to return to the ATL. 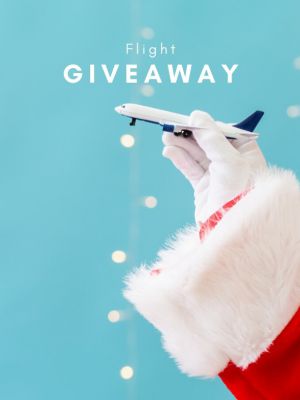 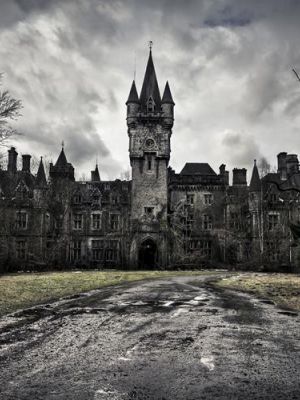 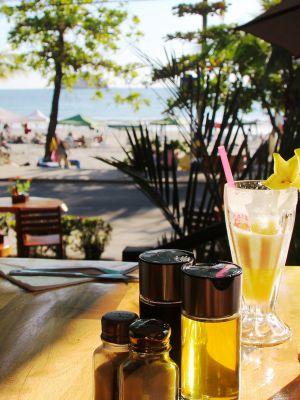 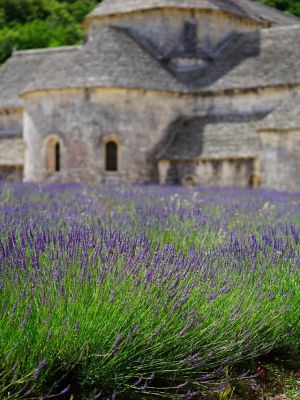 The BEST Cures For Jetlag